The Cottonwood property is located 10 kilometers north of Austin, in Central Nevada within the Toiyabe Range which is known for its silver and gold mines. Access to the property is via Nevada State Highway 305 and good gravel roads. Great Basin Resources controls 17 unpatented mining claims for a total of 340 acres. Great Basin has identified a major gold-bearing shear zone. Drilling within the property limits have found similarities to the Getchell Mine.

The Cotton target occurs in the southern portion of the project area on the south wall of a steep canyon. Because of minimal outcrop, two widely spaced dozer trenches were constructed, sampled and mapped. A broad zone of north to northeast trending shears have been mapped within quartz diorite intrusive and surrounding argillites of the Ordovician Valmy formation. The shears within the intrusive often contain quartz/sulfide veins with the primary sulfide being arsenopyrite. Sampling of these veins, which average no more than 6 inches (0.15 m) in width have grades of up to 1.67 oz/ton (57.1 g/t) gold, 0.08 oz/ton silver (2.9 g/t), and 24 percent arsenic.

A geophysical survey has identified a coincident magnetic and gravity high overlying the central intrusive stock or laccolith. Great Basin believes this anomaly could represent a “Fortitude Type” deposit at depth within lower plate reactive rocks of the Roberts Mountain Formation or similar host.

A program of deep drilling is now needed to test the intersection of this shear zone with carbonate host rocks projected to depth. Carbonate rocks are exposed in the Callaghan Window less than 10 miles (16 km) north of Cottonwood. 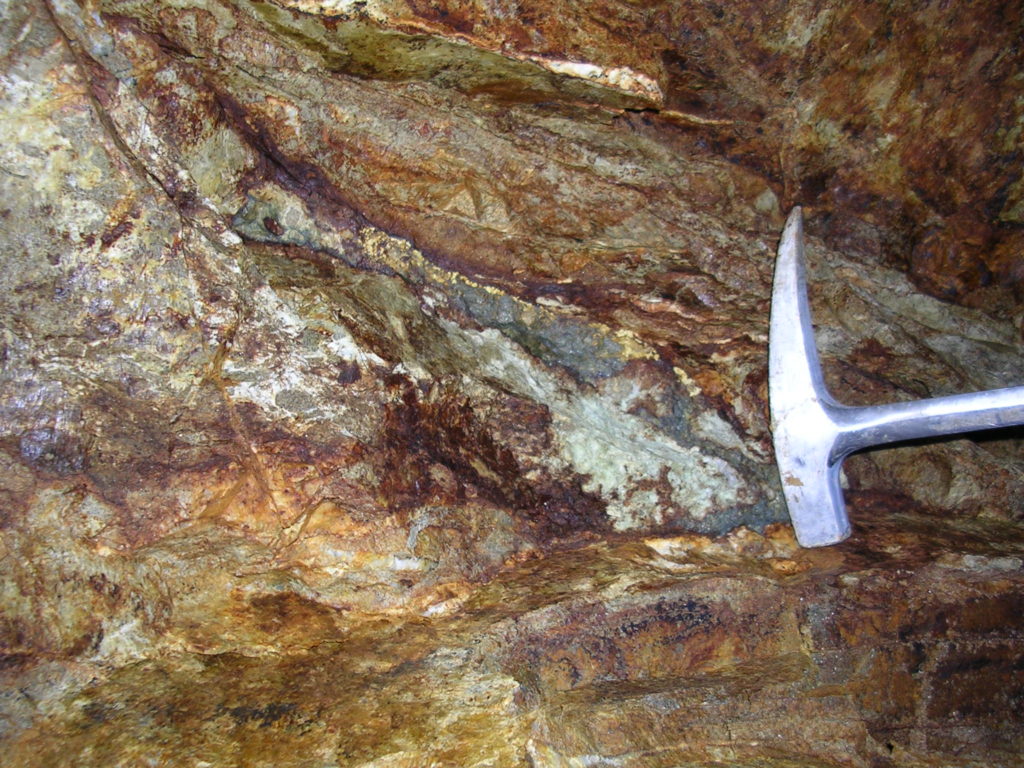 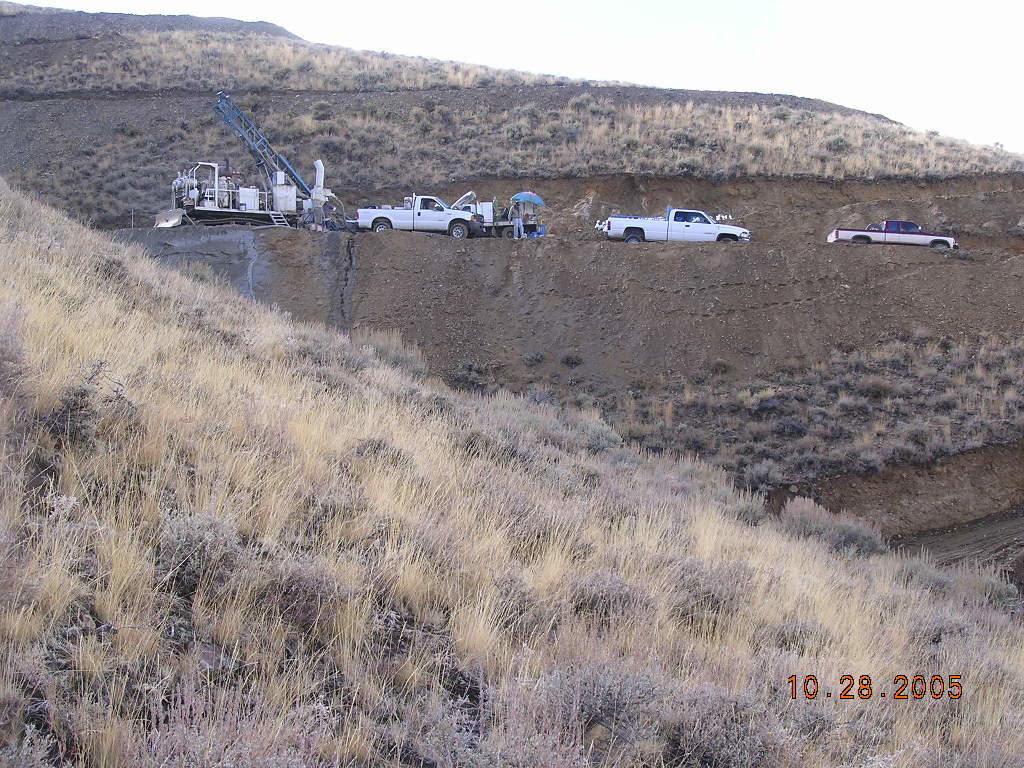