The Little Butte Project is located in northwestern Arizona and consists of 7 patented and 101 unpatented mining claims covering a total of 2,160 acres. Located within the Plomosa Mining District, the property is 30 miles east of Parker, 21 miles northeast of the Copperstone Mine, and 80 miles south of the Moss Mine. The Moss Mine was developed by the author and is now the largest gold resource in Arizona. 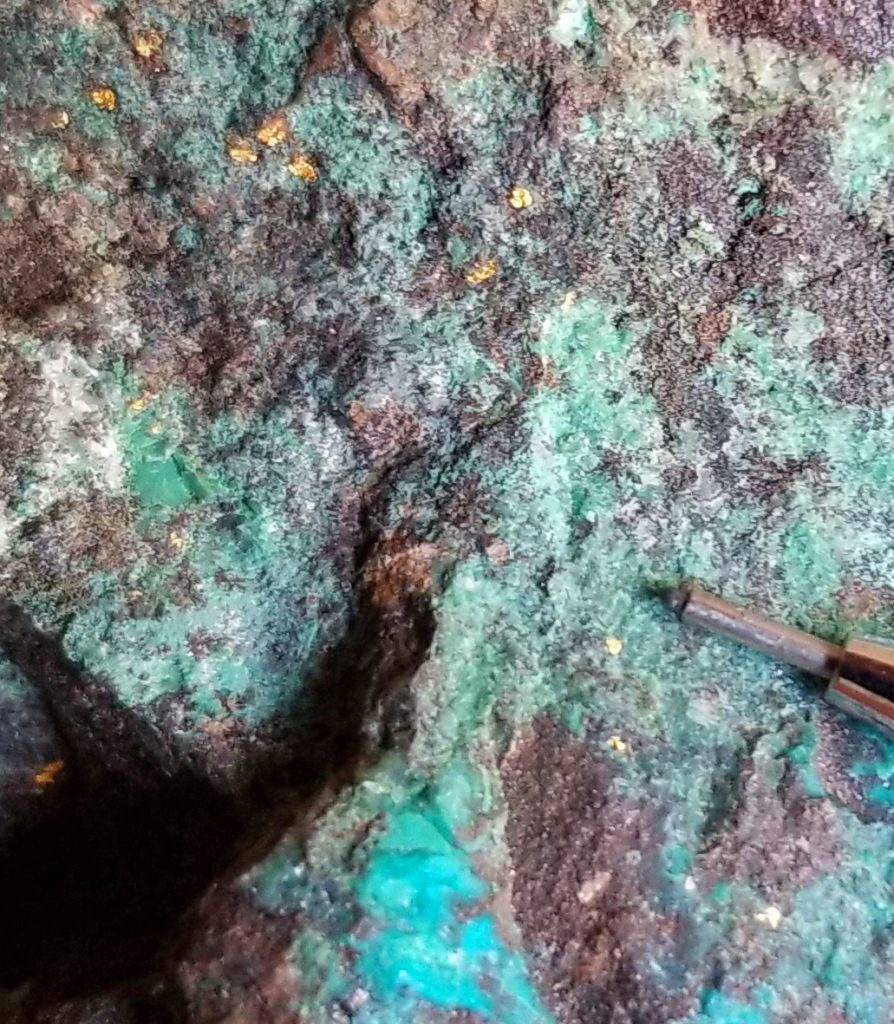 The project covers large, altered, deeply weathered, iron oxide-rich volcaniclastic rocks, limestone, and Precambrian granite. The property has characteristics of a classic copper-gold porphyry system such as Grasberg with a central, deep intrusive surrounded by sediment hosted disseminated gold and copper mineralization. Specular hematite is abundant throughout the district and is evidence of early sulfide-poor potassic alteration. The system is deeply weathered and migration of both gold and copper has occurred. Mineralization is disseminated in permeable lime bearing rocks while high-grade near vertical hematite-quartz-sulfide veins also occur over a wide area.

Historic exploration started at Little Butte with mining of visible gold using arrastras in the 1890’s. In the early 1940’s high-grade copper/gold ore was mined from a shaft and decline. Total recorded production from the Little Butte Mine is only 5000 ounces of gold, 7000 ounces of silver and 350,000 pounds of copper. In the early 1960’s a small leach operation was set up by Loma Grande just south of Little Butte. No records of production have been found for this work. In the 1970’s Kerr-McGee explored the area for porphyry copper potential.  Beginning in the 1980’s Fischer Watt, Tenneco, U.S. Borax and Homestake explored for gold with Homestake doing the bulk of the work (the author managed this program). 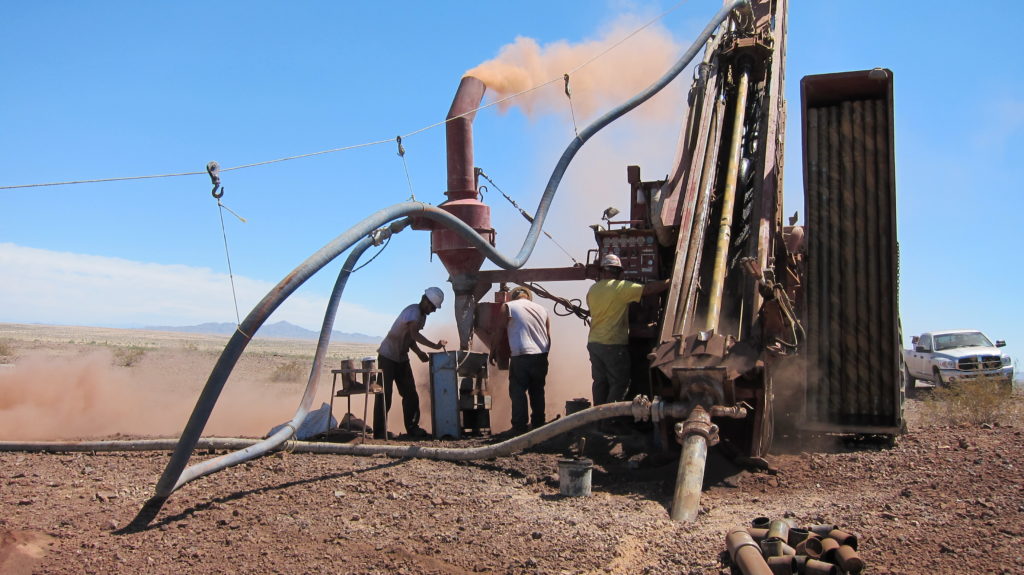 Great Basin Resources is seeking a partner to assist in moving the Little Butte project forward to production. The Company will consider a lease, option or JV agreement.